Thomas graduated from the Anglo European College of Chiropractic in 2017.
Thomas initially grew up in Muscat, Oman before moving back to his parents hometown of Edinburgh.

In his school years, he played football competitively and was scouted for multiple Scottish clubs as well as
representing Edinburgh in  development programmes. Alongside this he represented Edinburgh Diving club
competing at events up and down the UK.
‍
As for many, a multitude of injuries set back his progress. It was not until his football coach
recommended trying Chiropractic, that Thomas begun to understand the true nature of the problem.
It was at this point he decided Chiropractic was going to play a significant role in his life.
‍
“My passion for health means I am incredibly focused to encourage my patients towards
wellbeing and to lead a healthier life alongside the improvements that chiropractic care can offer.”

HOW CHIROPRACTIC CAN HELP
BOOK AN APPOINTMENT WITH THomas HERE 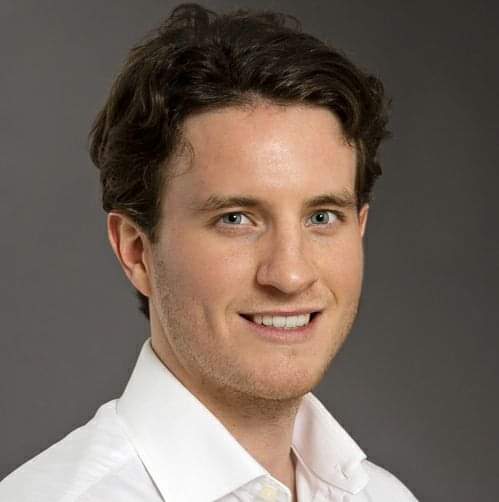 Thomas has a wealth of chiropractic experience treating all people with a variety of techniques.
‍
When he is not in clinic looking after his clients, he continues to develop his knowledge in Chiropractic and all things relevant to it. He is registered with the General Chiropractic Council.

BOOK AN APPOINTMENT WITH Thomas HERE

DAILY APPOINTMENTS AVAILABLE
We send out a monthly newsletter from our chiropractors, full of tips, videos, and exercises for your health and wellbeing.
We will not spam you with anything else, promise.
Thank you! Your submission has been received!
Oops! Something went wrong while submitting the form.